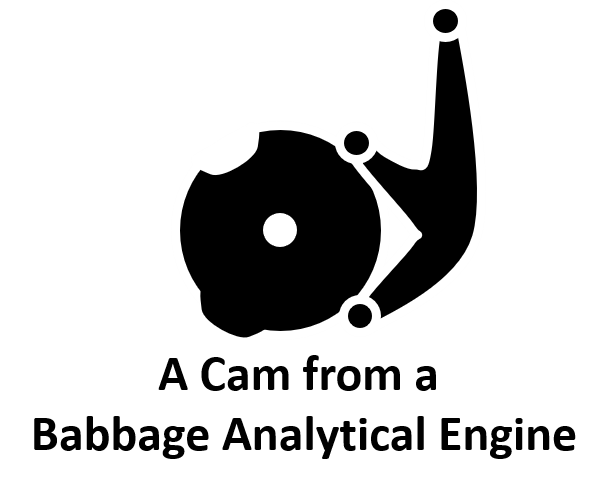 “Drat!” cursed Charles. “This stupid carry bar is not working in my Engine! I just tried to calculate the square of a number, but it’s wrong; all of the carries are lost.”

“Hmm,” mused Ada, “arithmetic without carries! I wonder if I can figure out what your original input was, based on the result I see on the Engine.”

The input consists of a single line with a positive integer $N$, with at most $25$ digits and no leading zeros.

Please log in to submit a solution to this problem

You haven't made any submissions on this problem yet.