Problem A
Weird Flecks, But OK 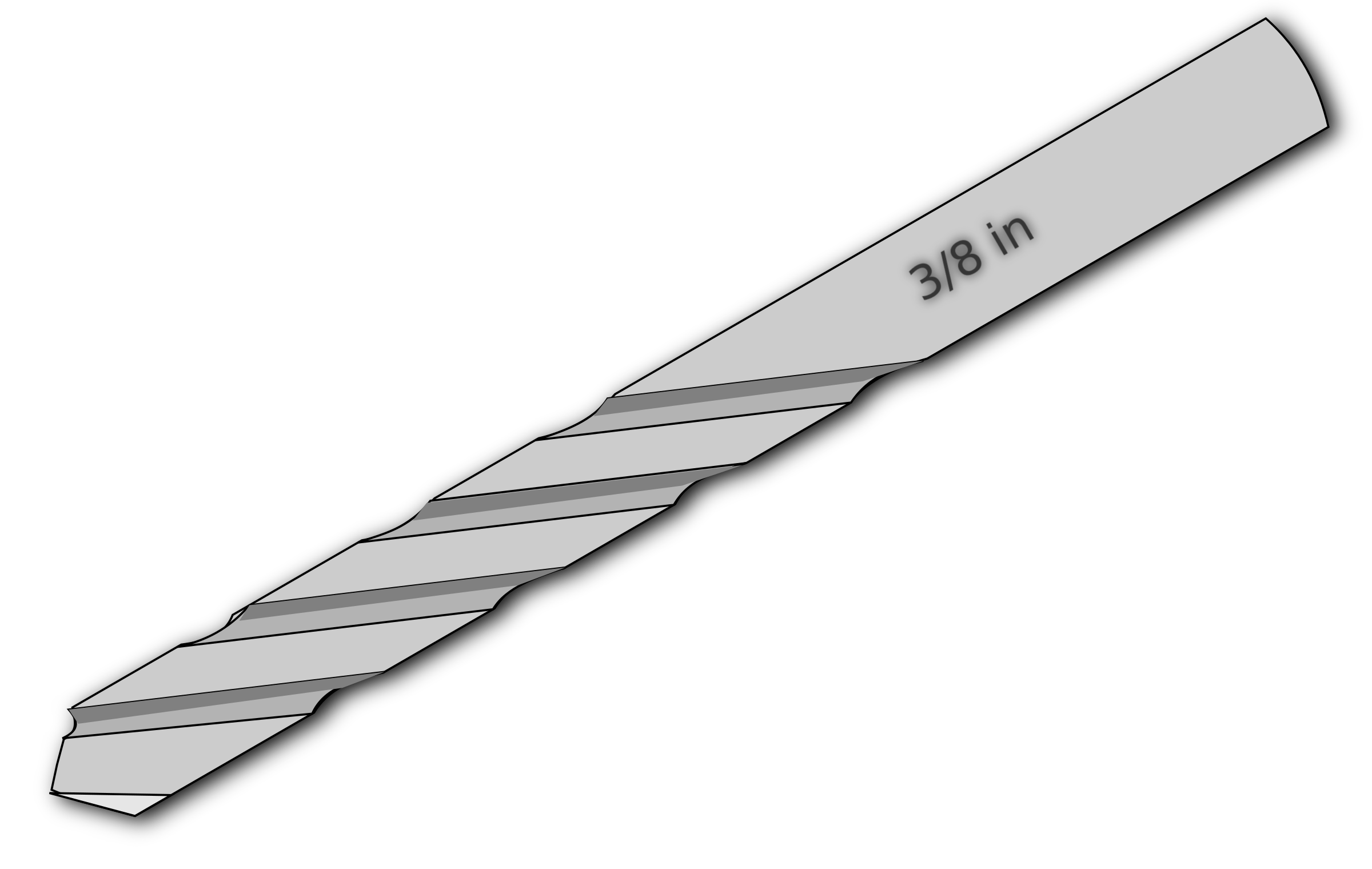 An artist who wanted to create an installation where his works appeared to be floating in midair has cast a large cube of clear acrylic to serve as a base. Unfortunately, during the casting, some small flecks of dirt got into the mix, and now appear as a cluster of pinpoint flaws in the otherwise clear cube.

He wants to drill out the portion of the cube containing the flaws so that he can plug the removed volume with new, clear acrylic. He would prefer to do this in one drilling step. For stability’s sake, the drill must enter the cube only once, perpendicular to one of its faces. The cube’s faces are parallel to the coordinate axes.

Given the $(x,y,z)$ positions of the flaws, and treating the size of the flaws as negligible, what is the smallest diameter drill bit that can be used to remove the flaws in one operation??

This is followed by $N$ lines of input, each containing three real numbers in the range $-1\, 000.0\ldots 1\, 000.0$, denoting the $(x,y,z)$ coordinates of a single flaw. Each number contains at most $6$ digits following a decimal point. The decimal point may be omitted if all succeeding digits are zero.

Print the diameter of the smallest drill bit that would remove all the flaws.